To keep you busy while I’m swamped with work and school and losing my mind in general (my last summer session class/paper is next Thursday, yay!), I’ve put together the first installment of a little series of food and expansion around the world because expansion knows no geographic limits 😀

I’ve mentioned a few times before that I spent August of 2008 volunteering in a Peruvian orphanage with infants through the program Mosoq Allyu. In fact, I departed JFK for Lima exactly one year ago on this very Friday morning. The three and a half weeks I spent in Peru were some of the best days of my life, and I honestly wish I could have stayed forever!

The trip, however, was not all baby baby baby. I made sure to include my other great love: food.

I stayed with a family in the “city” of Huancayo, and it certainly helped that Aurora, the mom, was an amazing cook and whipped up a completely new traditional Peruvian dish for lunch every single day! Sadly, I did not have the blog yet — or even a digital camera! — but I captured what I could of the food amazingness I saw everywhere.

On my very first day in Huancayo, I actually thought the trip was going to be a food bust. All I had eaten since arriving were approximately seven white rolls with jam (bread and jam, of all things, turned out to be the standard Peruvian breakfast). I stepped outside to go for a little exploratory walk, and this sign greeted me.

Have I mentioned that I hate potatoes?

Apparently, potatoes (along with wheat and quinoa) are one of the few sustainable crops in the super high Huancayan altitude. A later trip to the market brought the point home: 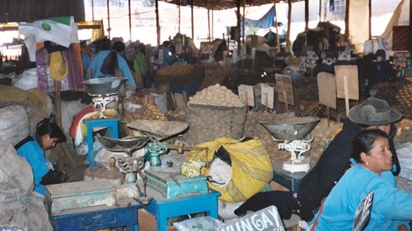 Things started looking up for me quickly after that initial shock wore off. 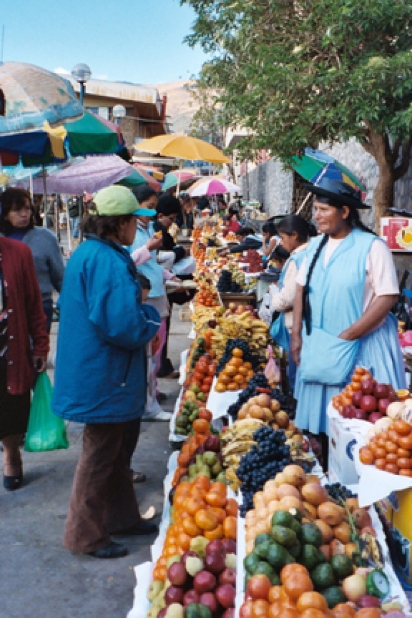 Displaying my new finds, pepino and granadilla, on the roof of my family’s house: 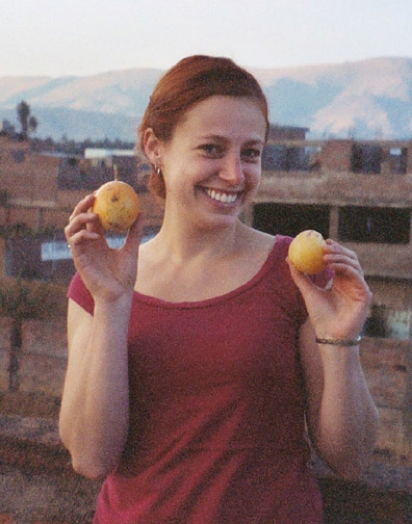 Did you know that the most delicious bananas in the world are grown in the Peruvian jungle? 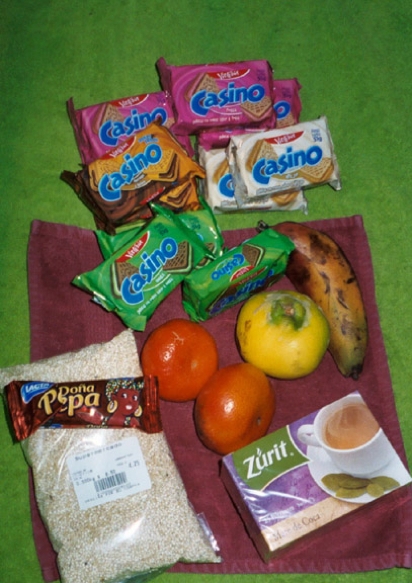 I was so excited to get this quinoa in the store. Even though it is one of the few things that could actually grow up in the mountains, quinoa isn’t a staple of the Peruvian diet where I was because of its bitter (though I don’t think so) taste. After white bread, white rice, white pasta, and white potatoes at every meal, I was thrilled to purchase my own personal stash of whole grains to use for my dinners in.

Rice is such a staple of the Peruvian diet, in fact, that there is a children’s song and dance called “Arroz con Leche” which actually refers to a delicious delicious rice pudding-esque dessert. 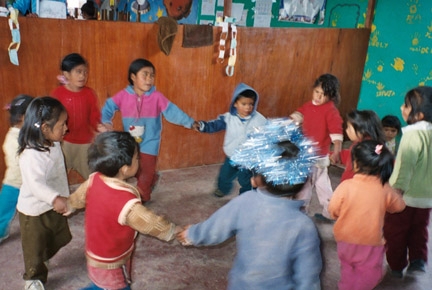 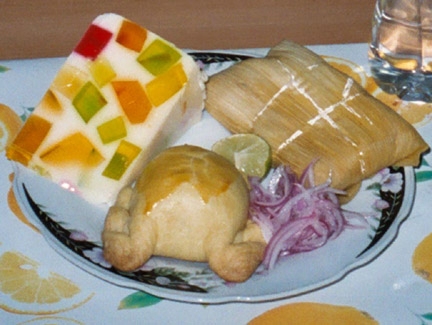 Crepes at Casa de Alan with my co-volunteers: 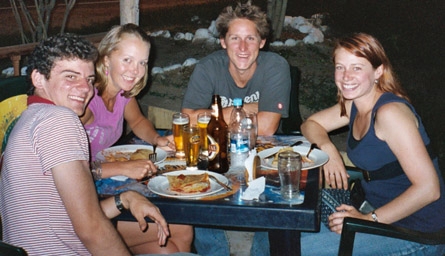 I accidentally ate the spicy pepper that came on top of the ceviche that I was not supposed to eat. I thought it was a tomato. As the tears were streaming down my face, the directors of the volunteer program warned me that I would feel the burn twice … and I did …

The crunchy corn that was served at restaurants instead of chips:

Drinking coconut water in the jungle:

Recognize this one of me eating the Peruvian specialty of cuy picante … aka spicy guinea pig?!

I wish I had pictures of everything I ate because everything really was blog-worthy. Whenever I travel to new places with regional cuisine, I throw caution to the wind nutrition-wise in favor of trying as much authentic food as possible. This plan worked out beautifully in Peru, as I was literally a bottomless pit due to my persistent case of “traveler’s sickness,” as they call it. I always had room for more 😀

What is your favorite regional cuisine? 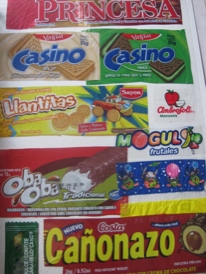 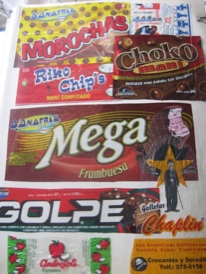 12 thoughts on “Expansion on Location: Peru”