Well, the whirlwind never ends around here! The past couple weeks month has been crazy. At the end of April, I headed up to Massachusetts for Kerri Penno’s bridal shower and bachelorette party. ‘Tis the season!

The bridesmaids (including me!) put on the bridal shower at Luciano’s, a swanky Italian restaurant and event spot near where I grew up. As we mingled, the beautiful smell of baking bread began to waft through the room until these stunners arrived … 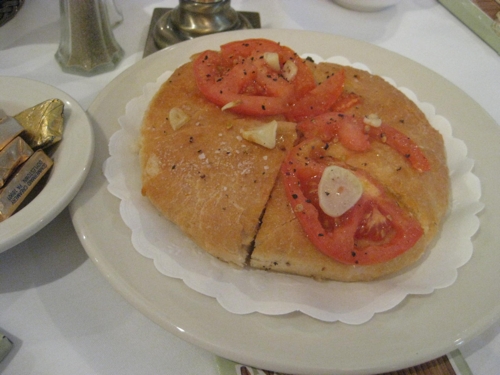 Is it breakfast or lunch? You decide!

We started with salads … 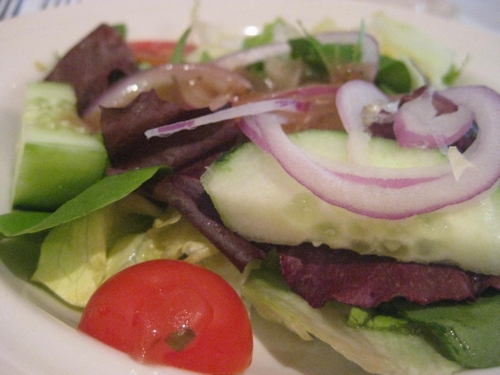 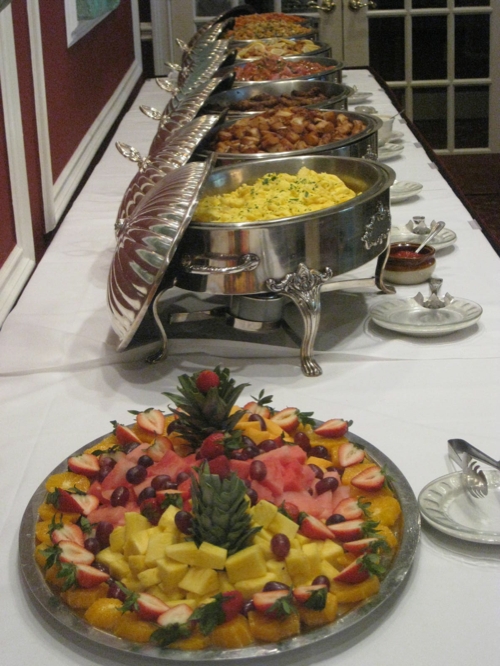 The bride began the food line:

And her loyal servants followed closely behind 😀 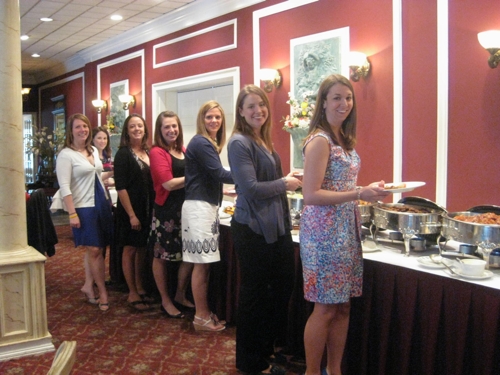 Brunch was a delicious medly of fruit, eggs, sausage, pasta, saucy seafood (including crab and lobster!), and chicken:

After eating, Ting and I got a little wild with the cinnamoon buns (and whatever mamosa-ish drink it was that kept coming around) and started dunking the sugary bits in our coffee:

After brunch, we looked at the shower cake:

And at the impressive rolled chocolate floral arrangement on top of it: 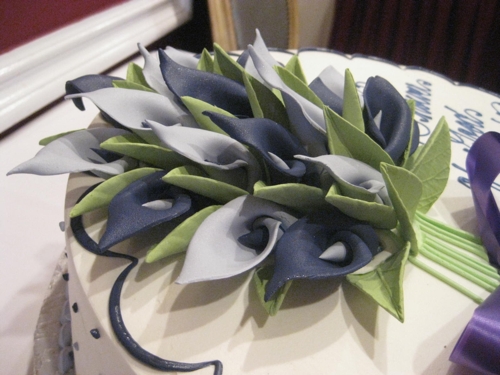 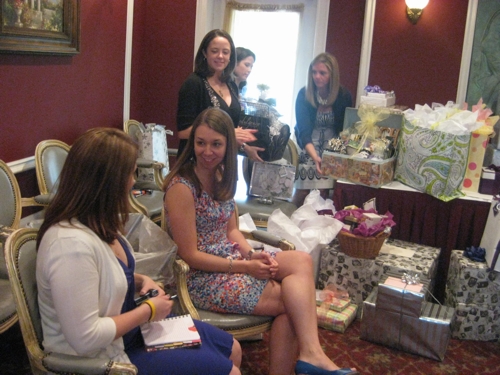 And then, finally, the cake was mine for the taking, mmmmmmmmmm 😀

After the shower, Ting and I drove back to Boston to have our own little pre-bachelorette party at her apartment while we “got ready” for the main event that night. We toasted nearly empty red wine glasses and had to fill them up again immediately: 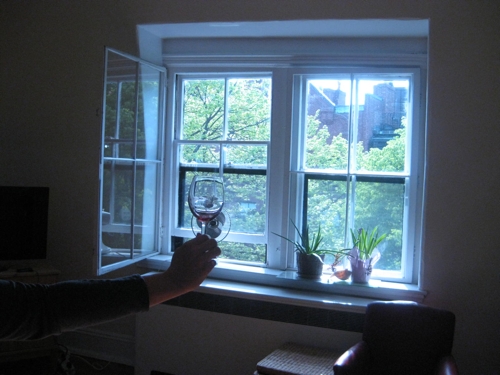 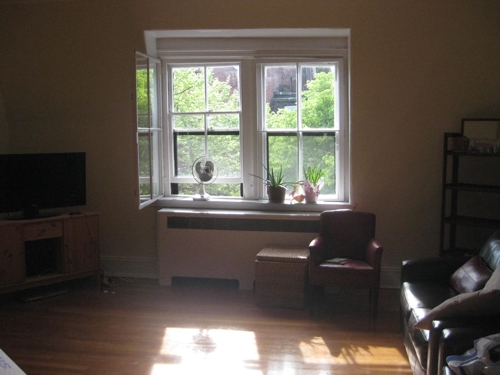 And then, full wine glasses in hand, we made our way up, up, up …

… until we were floating in the sky!

(or maybe just on the roof) 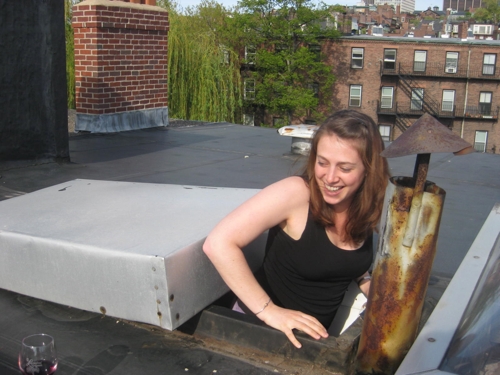 Having grown up so close to Boston, I tend to take it for granted, but it really is such a pretty city! 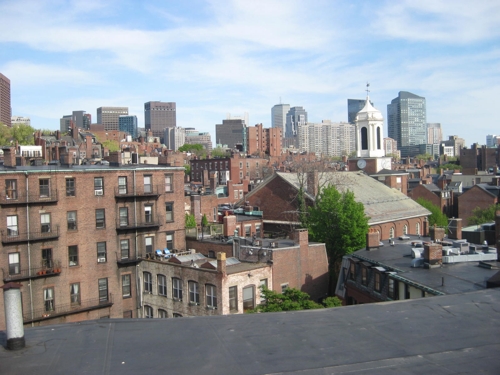 Thank goodness for those peaceful five minutes. We had quite the wild night lurking just moments away!

Are your springs/summers full of nonstop wedding festivities?

5 thoughts on “All for the vows”